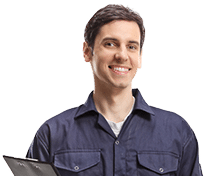 Most homeowners are aware of what a pipe leak means for their home. Typical leaks can be repaired, or pipes replaced, by a plumber and we can move on with our lives. But what happens when pipes leak under your home? This is the most disastrous leak a Houston homeowner can find. A leak in your slab can spell major trouble for your home.

Don’t worry! Air Tech & Plumbing has all the information you need to know about slab leaks, what causes them and how to move forward once you have one. We can make this nightmare a little less scary!

What Is A Slab Leak?

Slab leaks are relatively self-explanatory. When the piping in your foundation slab begins leaking, homeowners deal with a slab leak. These leaks can cause a significant amount of damage to a home’s foundation and flooring if left unchecked. Not to mention, they’re difficult to repair because they’re encased in cement.

What Causes A Slab Leak?

If you’re wondering how so much concrete under your Houston home could have actually moved enough to crack your pipes, here are a few causes of slab leaks:

Probably the most common cause of slab leaks is incorrectly installed or poor-quality pipes. During installation, if your pipes were nicked, bent or dented, the flow of water over time could cause the pipes to leak in those areas. They could even burst given enough time! Copper pipes have the highest risk of corrosion due to their naturally soft nature and vulnerability to the elements.

The pressure of water flow is not the only thing that can affect your pipes. Soil shifting under your slab can cause the house to move ever so slightly, putting pressure on the pipes. This shift can be caused by earthquakes (these are very rare in Houston), underground water or soil erosion. These leaks tend to be large and should be identified as soon as possible.

Areas with particularly hard water, like Houston, can be susceptible to corrosion inside their pipes. The acidic nature of hard water can wear away at pipes and cause leaks over time.

The simple rubbing of pipes against gravel, concrete and other pipes underneath the home can inflict damage. Hot water pipes are especially prone to this damage because they expand due to the heat and rub against their surroundings.

By far the most common cause of slab leaks is simply time. Older homes were often installed with copper pipes, which we mentioned above as particularly vulnerable. Also, extended periods of stress on pipes can lead to them bursting. Signs You Have A Slab Leak

Slab leaks are notoriously difficult to detect before they begin causing damage, with good reason. They usually remain hidden inside the slab until they’ve already become a bigger problem. However, recognizing the signs of a slab leak can help you spot the problem as fast as possible and minimize the damage it causes. Signs of a slab leak include:

These are all sure signs of a problem, and if you’re lucky, that problem will be a regular pipe leak. However, you should call a reliable plumbing company like Air Tech & Plumbing immediately if you notice any of the signs listed above and tell them you suspect a slab leak.

When you call us for a slab leak, our plumber will use special leak detection equipment to locate the leak and assess the damage it has caused. Once they have a better understanding of the problem, the plumber will recommend the best course of action to repair the leak.

Because making slab leak repairs is usually a complicated process, many plumbing companies won’t even provide the service, which can leave homeowners hanging with no help when they need it most. The Air Tech & Plumbing team is committed to providing full plumbing services to all our customers, even if it means getting our hands dirty. Even slab leaks can’t stand in the way of our commitment to our customers! Our team will work quickly to repair the leak and do everything we can to return your plumbing to its proper function.

Air Tech & Plumbing is here for all your slab concerns. We have the technology to find and address your slab leak with the least disturbance to your Houston home and property. If you suspect a slab leak, don’t waste time! Contact us today!

Air Tech of Houston is rated 4.9 based on 11,455 reviews online
Read More About What Our Customer Say 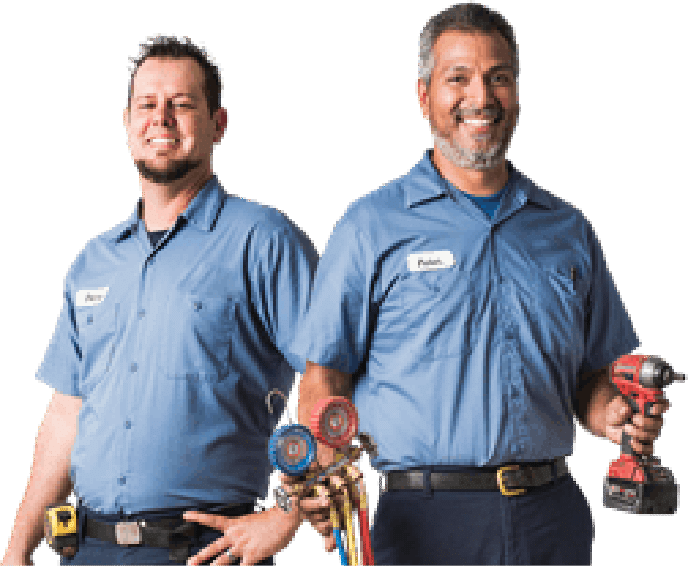 How can we help you today?

Our team is standing by and ready to help.
Request a Service Schedule Today